’I fell in love with the typical warm Guarneri sound, and after some restoration it also acquired a shine in the treble register’ - Dene Olding 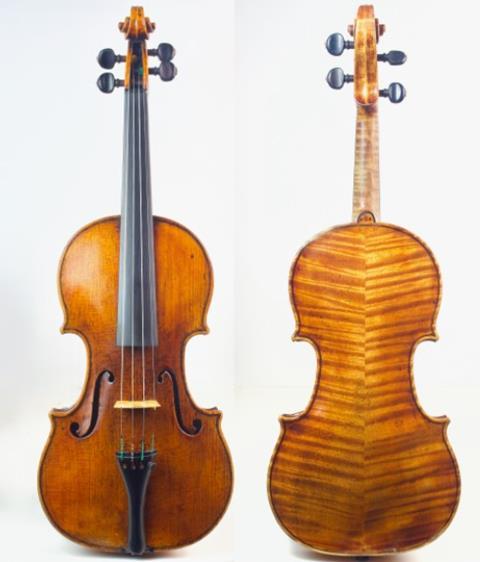 Violinist Dene Olding has had a distinguished career, having performed more than 40 concertos including several world premieres by the likes of Carl Vine, Ross Edwards, Bozidar Kos and Richard Mills. He is concertmaster emeritus of the Sydney Symphony Orchestra, first violinist in the Goldner Quartet and a member of the Australia Ensemble. He performs on a 1720 Guarneri ‘filius Andreae’ although he says, ‘Some have speculated about “early del Gesù” or some possible input from that master. I fell in love with the typical warm Guarneri sound, and after some restoration it also acquired a shine in the treble register and tremendous focus in the sound.’