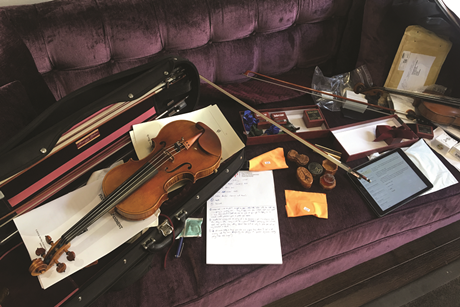 Do different rosin brands actually perform differently? We put 7 to the test 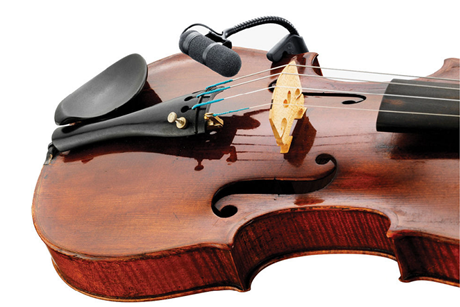 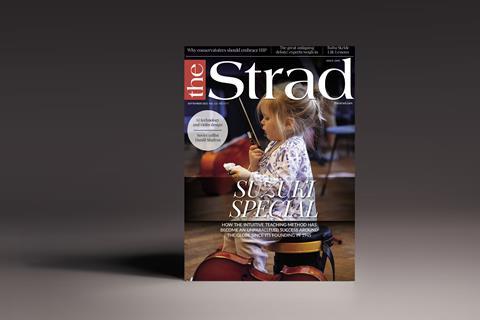 ‘Suzuki kids grow up in an environment where everybody's supported and where difficult skills are broken down into something more achievable’
How the Suzuki teaching method has become an unparalleled success around the globe since its founding in 1945.

‘I ask students to relinquish their dependence on vibrato and focus on the expressive potential of the bow’
Why conservatoires should embrace Historically Informed Performance.

'The idea of applying a neural network to musical acoustics seemed quite far-fetched' The science of violin acoustics has encompassed 3D scanning, CNC technology and good old-fashioned tap tones - so why not AI software

'Shafran could replace a good number of shifts with a stretch, moving around the fingerboard in an almost violinistic manner'. Russian cellist Daniil Shafran was one of the 20th century's most distinctive musicians