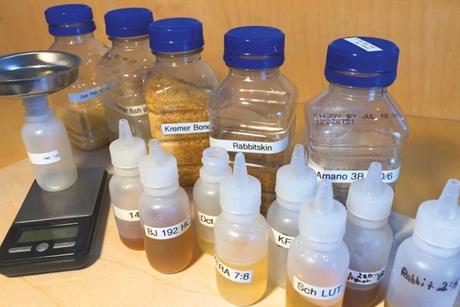 Soundpost: Letters to the Editor August 2021

A selection of letters The Strad receives each month from its readers around the world: August 2021 issue 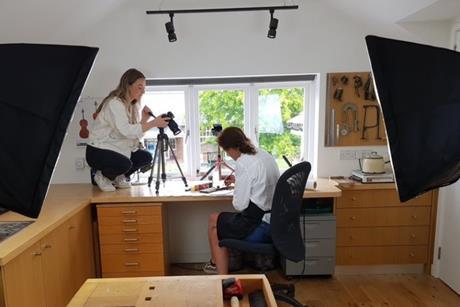 During the pandemic, some luthiers have begun making online courses to record their techniques and share their knowledge. Is it a viable alternative to one-to-one teaching? By Peter Somerford 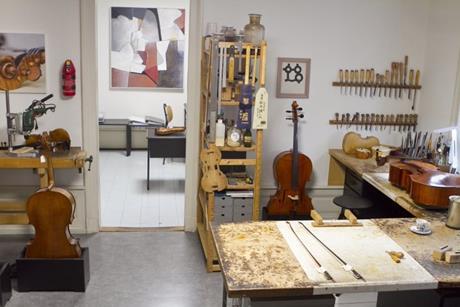 The luthier’s workshop, based in Basel, Switzerland, contains furniture from the Paris firms of Caressa & Français, Maucotel & Deschamps, and Daniel Moinel 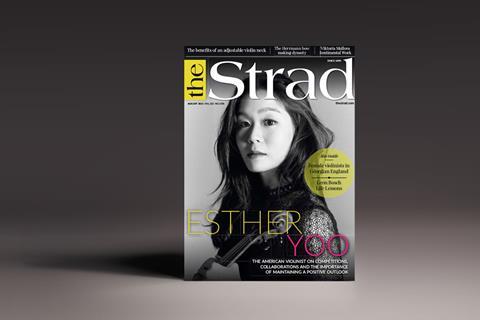 ‘We present ourselves in the best way possible on stage, but so much goes on behind the scenes’
American violinist Esther Yoo on competitions, collaborations and the importance of maintaining a positive outlook

‘A player could swap necks on a single instrument, going from Baroque for one performance and modern for the next’
How instrument necksets have been modified over the past 300 years.

The second in Lewis Kaplan's two-part look at Bach's complete Solo Sonatas and Partitas examines the composer’s use of dance forms.

'In the mid-20th century, Herrmann bows sold for the same price as those of Sartory, Fétique and Ouchard' Closely linked to the Knopfs, the Herrmann family of bow makers enjoyed particular success in the 19th century.

Violinist Karen Gomyo on how her new recording of The Four Seasons of Buenos Aires and other works by Astor Piazzolla came into being.