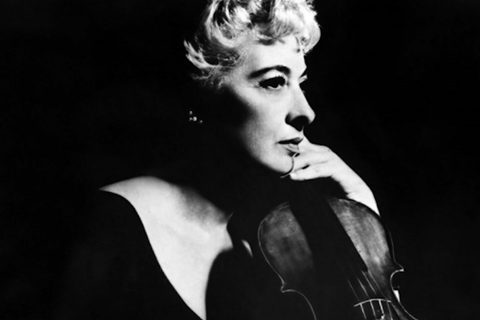 The following extract is from The Strad’s April issue feature on the two Shapiro violinists. To read it in full, click here to subscribe and login. The April 2021 digital magazine and print edition are on sale now