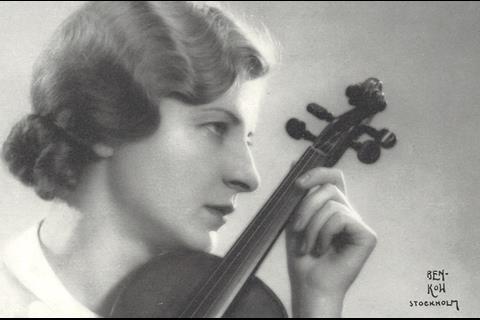 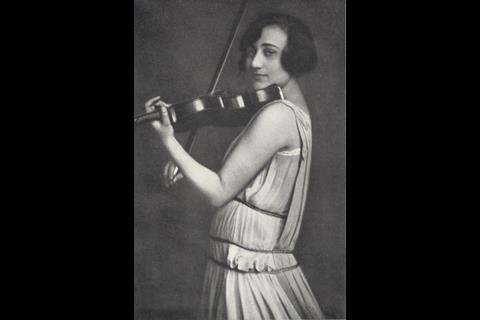 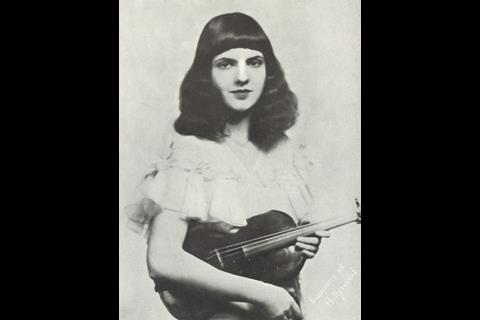 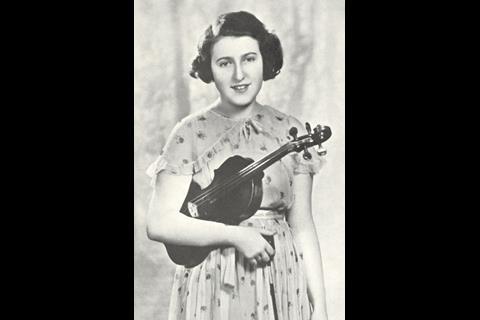 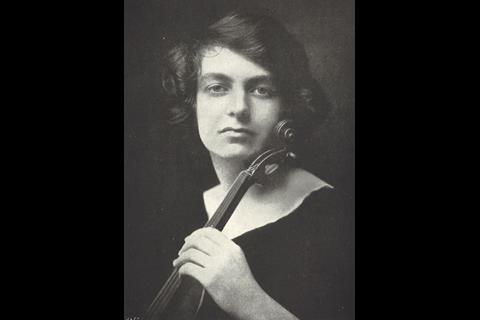 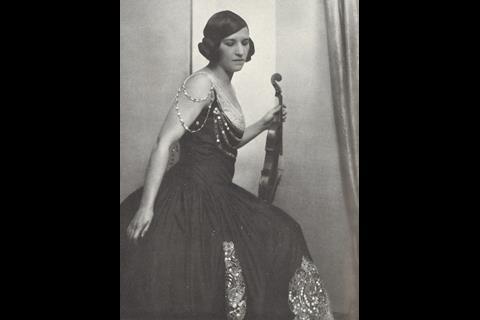 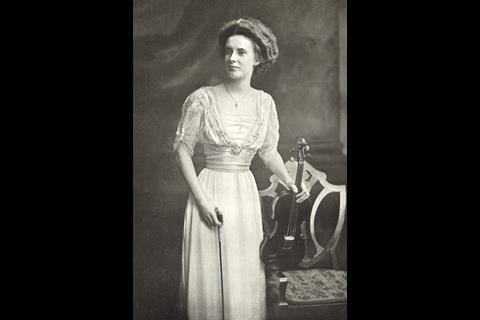 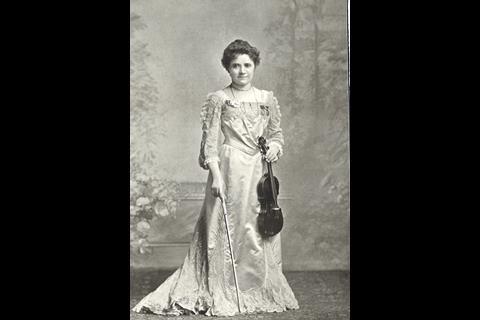 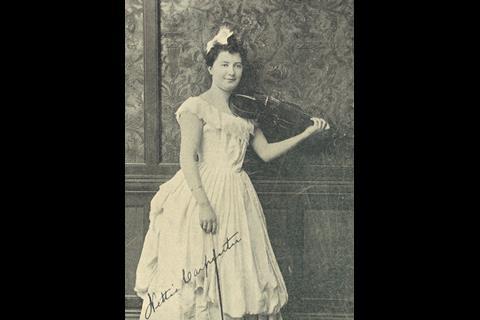 To celebrate International Women's Day 2014 on 8 March, The Strad revisits Tully Potter’s article from the May 2010 issue on the top female soloists from the late-19th and early-20th centuries, as seen through the pages of The Strad.

The birth of The Strad in London in 1890 coincided with a new craze for the violin that was sweeping Britain, and this new ‘violin culture’ included the acceptance of women into training schools of music. 'It is hard to believe in the present day that only some fifteen or twenty years ago the lady violinist, now ubiquitous, was then almost an unknown quantity,' said one writer in The Strad, September 1897.

The Strad archive not only provides an important written document on the players of the times, male and female, many of whom have been all but forgotten; it also coincided with the dawn of modern photography. Photographic portraits in the pages of The Strad during the early years are comparatively rare by today’s standards, but the examples we have are often strikingly beautiful, and many of them are of women.