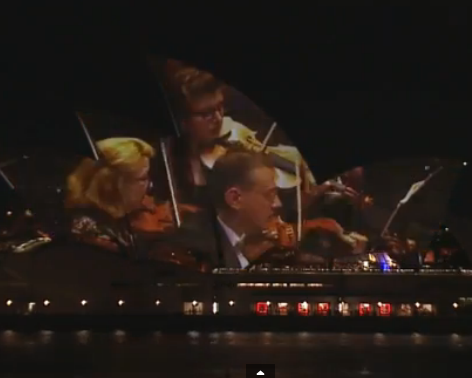 The Sydney Symphony Orchestra's 'Greatest Hits from Vienna' concert, conducted by Ola Rudner, was captured at various angles by 14 cameras and projected live onto the sails of the Sydney Opera House on 4 February 2015. The performance was enjoyed not only by live audiences in Sydney, but was also live streamed across the world. Grammy award-winning audio engineer/producer Tony David Cray directed the broadcast which was projected by video experts, TDC - Technical Direction Company. 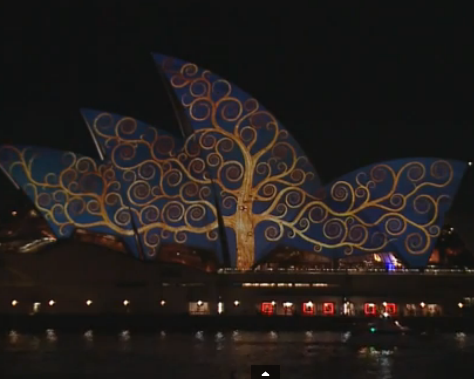 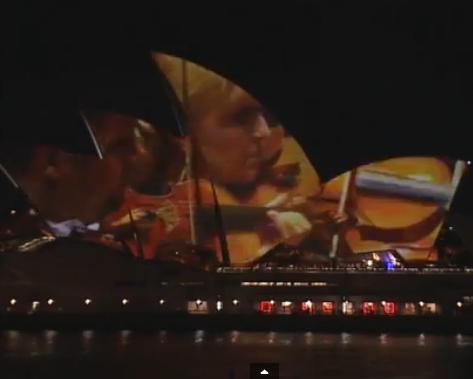