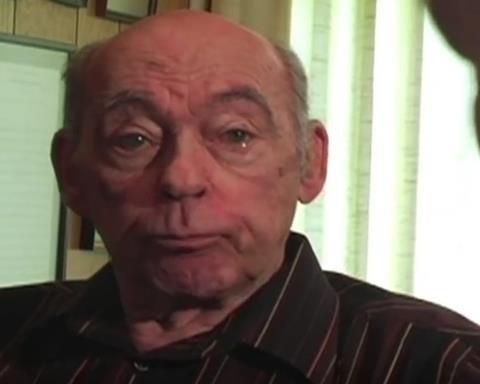 Cellist János Starker talks with Paul Katz about interpreting the works of great composers from the perspective of his own life experiences.

Read a tribute to János Starker, who died in April 2013, in The Strad’s April 2014 issue – download through The Strad App.