3
How I interpret Bach: Tomás Cotik on strings, intonation and vibrato
Playing Hub 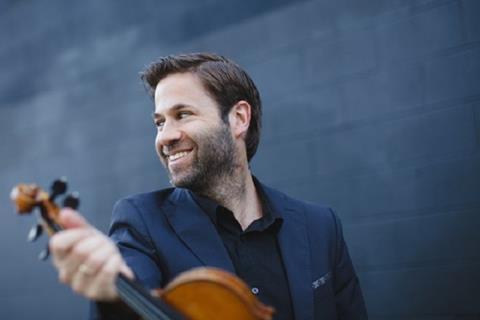 Read: 8 ways to improve your intonation