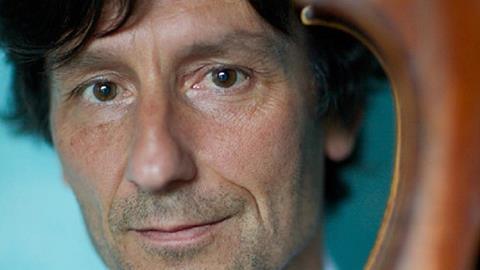 The following article is published as part of a larger Technique feature by Antonio Lysy in The Strad’s March 2017 issue.

This article was published as part of a larger Technique feature by Antonio Lysy in The Strad’s March 2017 issue.