The 16-year-old scoops another competition victory, as well as additional special prizes 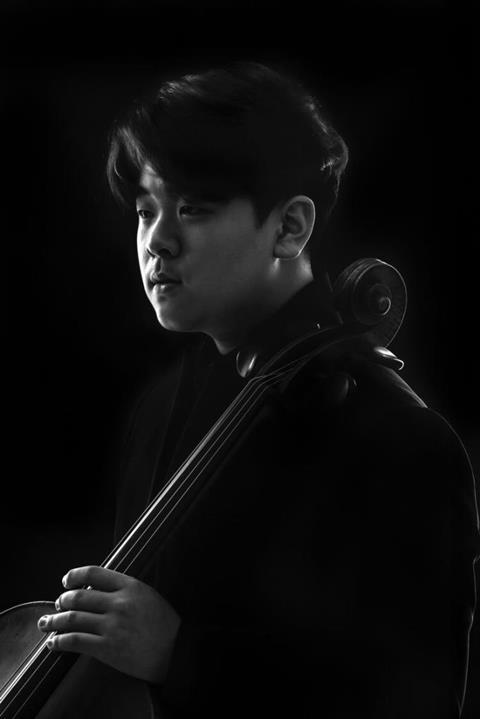 The final round of the IsangYung Cello Competition was held on 5 November 2022 at the Tongyeong Concert Hall, South Korea.

Han studied with Myung-Wha Chung and is currently continuing his studies with Kangho Lee and Tsuyoshi Tsutsumi at the Korea National Institute for the Gifted in Arts.

The final round saw participants perform a concerto of their choice, accompanied by the Tongyeong Festival Orchestra under the baton of Christian Vasquez.

The IsangYun Competition has been held annually since 2003 in rotating disciplines of piano, cello and violin. Last year’s violin competition was won by US violinist Karisa Chiu.

Read: Technique: Speaking with the bow with Ophélie Gaillard