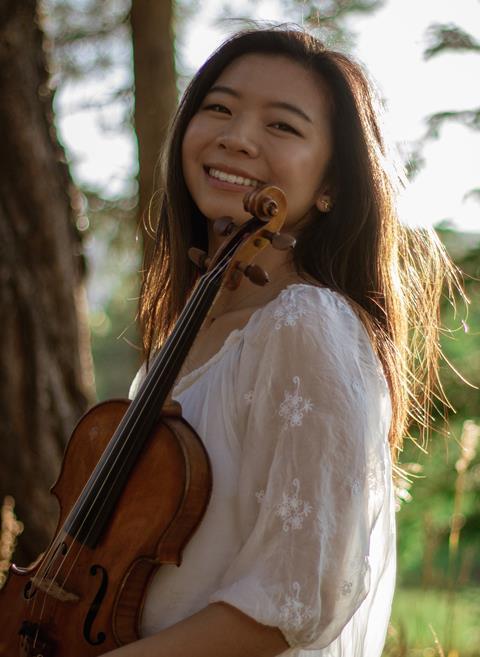 Prizes have been awarded at South Korea’s IsangYun Violin Competition, the finals of which were held on Saturday 6 November.

First prize was awarded to US-violinist Karisa Chiu, who receives KRW 30,000,000 (approximately USD $25,437). She performed the Brahms Violin Concerto in the finals with the Tongyeong Festival Orchestra conducted by Dimitry Sitkovetsky.

Special prizes were also awarded on the night. The Isang Yun Prize of KRW 10,000,000 was awarded to DongMin Lim (South Korea) for best interpretation of Violin Concerto no.3 by Korean composer Isang Yun.