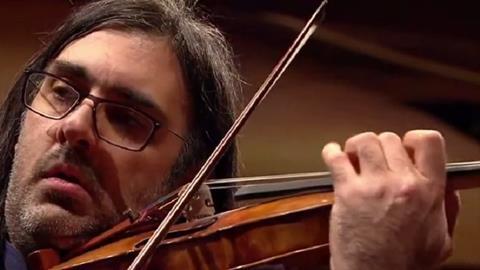 Leonidas Kavakos performs Brahms's Violin Concerto with the Danish Radio Symphony Orchestra conducted by Fabio Luisi in celebration of his Léonie Sonning Music Prize win. The recording was made for Danmarks Radio in January 2017.

Worth €100,000, the award is Denmark’s highest musical honour and has been given annually to an internationally recognised composer, instrumentalist, conductor or singer since 1959.