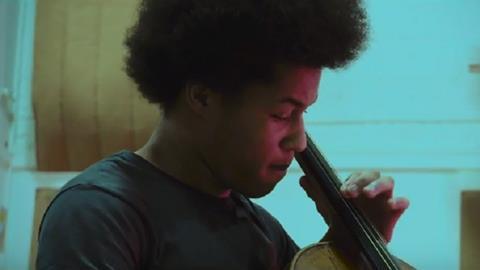 The British musician’s debut full-length recording for Decca will feature Shostakovich’s Cello Concerto no.1, the piece with which he won the BBC Young Musician.