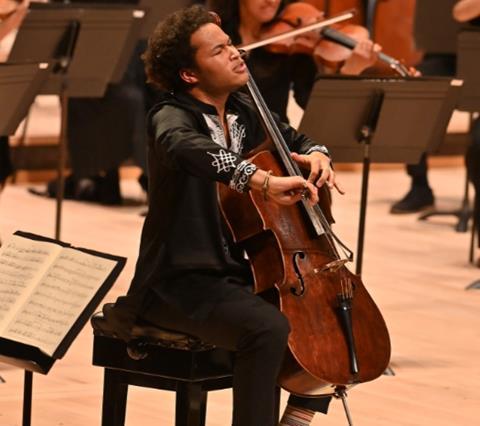 British cellist Sheku Kanneh-Mason has received the long-term loan of a 1700 Matteo Gofriller cello. The loan was facilitated by the Florian Leonhard Fellowship, and secured in late May. The cello has been purchased for the 22-year-old’s use by an anonymous syndicate of private investors for a seven-figure sum.

Kanneh-Mason, who received an MBE in the 2020 New Year’s Honours List, performed Dvořák’s Cello Concerto on the Gofriller cello on 28 May at London’s Royal Festival Hall, in a concert with the Chineke! orchestra (pictured). He said that the cello ’presents a kaleidoscope of tonal qualities which simply fills the space I am working in. It also has an uncanny capacity to respond - almost to anticipate my style of playing - and what I strive for artistically.’ He added: ’To find a cello of such quality which so perfectly facilitates my self-expression is a dream come true. It is an exceptional instrument, the kind that comes around very rarely.’

Prior to the current loan, Kanneh-Mason had been performing on a 1610 Brothers Amati cello, also secured by Florian Leonhard.

’We are thrilled for Sheku that he has found the cello of his dreams,’ said Joe Stupple of the Florian Leonhard Fellowship. ’It is the ultimate instrument, with infinite tonal range and strong yet nuanced projection in large halls.’ 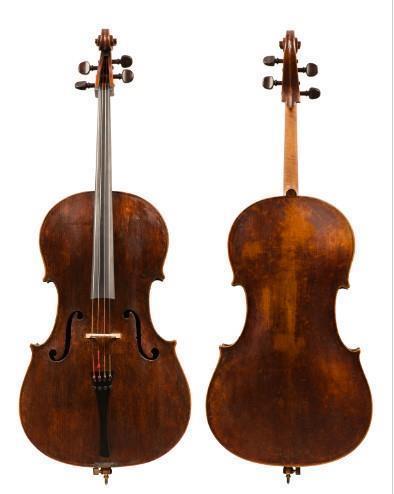