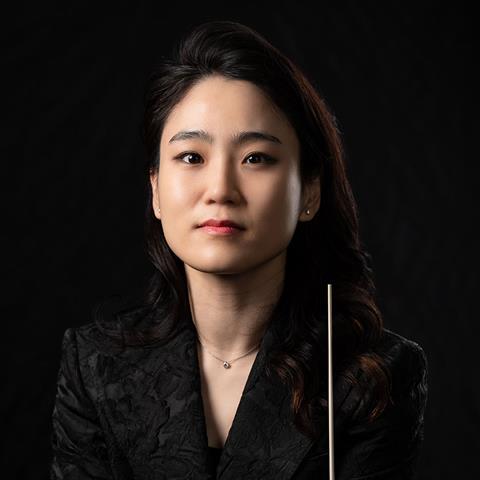 Since 2017, Chang has been artistic director and principal conductor of the Trondheim Symfoniorkester in Norway, as the first female conductor in the post. From 2012 until 2014, she served as music director for the Qatar Philharmonic Orchestra.

As a guest conductor, 39-year-old Chang has worked with the Sächsische Staatskapelle Dresden, the WDR Sinfonieorchester Köln, the Bamberger Symphoniker, the Royal Liverpool Philharmonic Orchestra, the Minnesota Orchestra, the Cincinnati, St. Louis, Indianapolis, Seattle, Gothenburg, Singapore, and Tokyo symphony orchestras Toronto as well as many others together. In addition, Han-Na Chang founded the Absolute Classic Festival in South Korea in 2009, which she directed until 2014.

She began her professional musical career as a cellist when she won the Grand Prix de la Ville de Paris and the Contemporary Music Prize at the 5th Rostropovich International Cello Competition in Paris in 1994 at the age of eleven.

Chang counts Mischa Maisky, Mstislav Rostropovich and Giuseppe Sinopoli among the most influential mentors during her formative years and also studied philosophy at Harvard University while pursuing her music career at the Juilliard School.