The cellist and conductor has cited ‘irreconcilable artistic differences' 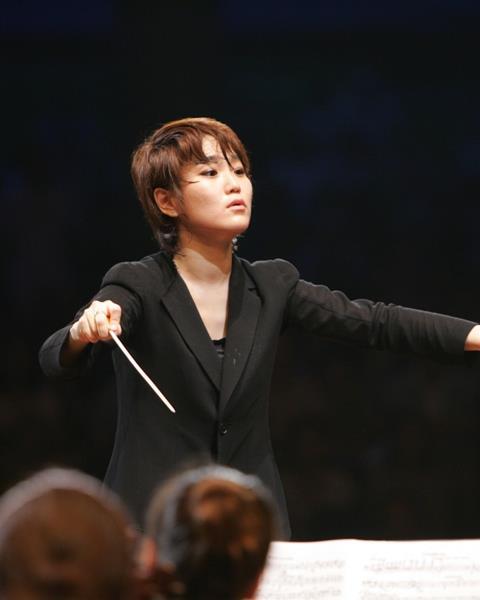 Cellist and conductor Han-Na Chang resigned from her position as music director of the Qatar Philharmonic Orchestra on Monday with immediate effect – just one day after a praised performance at the BBC Proms in London’s Royal Albert Hall, and a year after taking up the role. She and the orchestra were midway through a European tour.

Chang has issued the following statement:

‘Due to persistent administrative difficulties and irreconcilable artistic differences with the management of the Qatar Philharmonic Orchestra, I have given notice of my resignation as Music Director, effective today, 8 September.

‘Because of unexpected visa complications and on the advice of the Italian Embassy in London, to my regret I am legally unable to perform with the Qatar Philharmonic Orchestra in Rome on Tuesday 9 September and I have withdrawn from all subsequent performances with the QPO.

‘It is a very sad day for me. Just over a year ago I was honoured to take up this position. At that time I made clear my belief that the Qatar Philharmonic Orchestra could become an international ensemble of excellence and I have had the privilege of seeing that belief vindicated through the skill, hard work and commitment of this wonderful group of players, culminating in the orchestra’s debut at the Proms yesterday.

‘I send my deepest thanks to everyone involved for what we have achieved together and I wish the Qatar Philharmonic Orchestra all the very best for its future.’

Chang established herself as an internationally successful cellist after winning first prize in the Rostropovich International Cello Competition in 1994 at the age of 11. She now dedicates the majority of her time to conducting and is principal guest conductor of the Trondheim Symfoniorkester and artistic director of the Absolute Classic festival in South Korea.