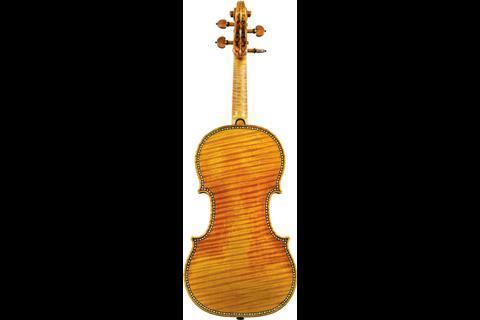 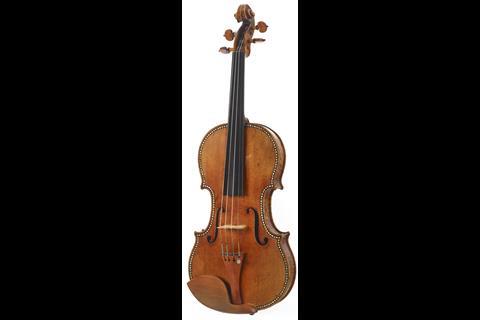 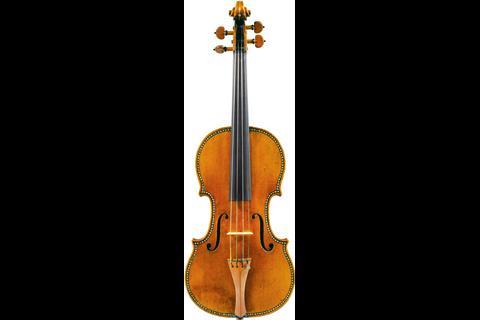 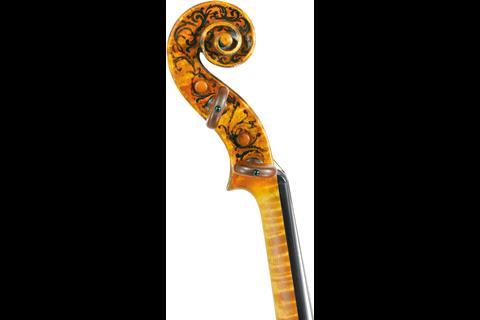 The 1722 instrument will be performed in concert at Oxford’s Ashmolean Museum on 20 October, to mark its 300th anniversary

This year marks the 300th birthday of the ‘Rode’ violin, crafted by Antonio Stradivari in 1722. One of only around a dozen decorated instruments known to have been made by the master luthier, it will be the centrepiece of a special concert on 20 October at the Ashmolean Museum, Oxford. Michael Foyle will perform two Beethoven violin sonatas, one written specifically for the violin’s namesake Pierre Rode, the leading French composer and teacher of the violin of the Napoleonic era. He will also be performing selections of violin caprices composed by Rode himself. Foyle will be accompanied by pianist Martin Cousin.

The back of the ‘Rode’ is made from a single piece of flamed maple, while the front is of spruce with a very fine grain. Uniquely, the decoration of the ‘Rode’ is drawn on to the ribs in pen and ink, rather than inlaid as with the other decorated instruments, although the pieces of bone and mother-of-pearl are inlaid into the purfling in the usual fashion. The paper patterns for the decoration survive in the collection of the Museo del Violino in Cremona, Italy.

Stradivari is thought to have made the ’Rode’ for the marchese Vincenzo Carbonelli of Mantua. As well as Pierre Rode, the violin’s other owners have included Count Pomponio Spelimbergo, violin maker Nicolas Lupot, the Duc D’Olbreuse, and the French violinist–conductor Charles Lamoureux.It was acquired by Gerald Segelman in 1954, and has been on long-term loan to the Ashmolean Museum by the Segelman Trust since 2015.