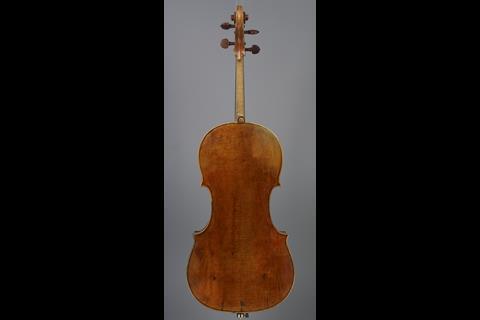 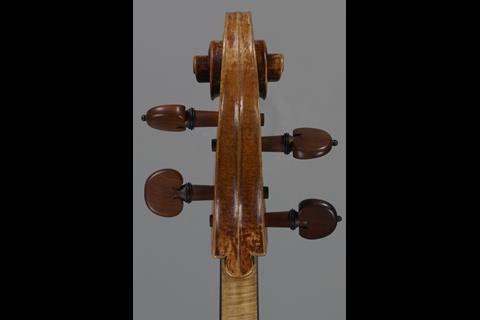 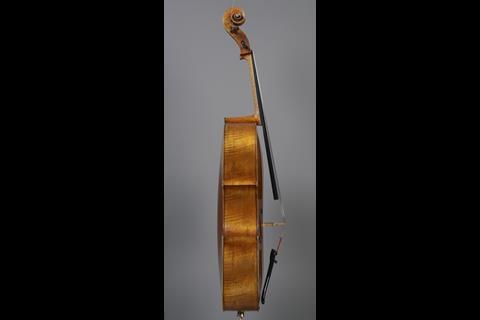 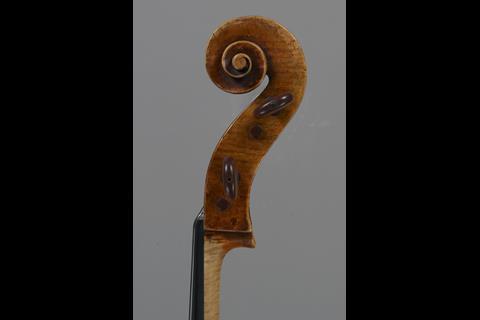 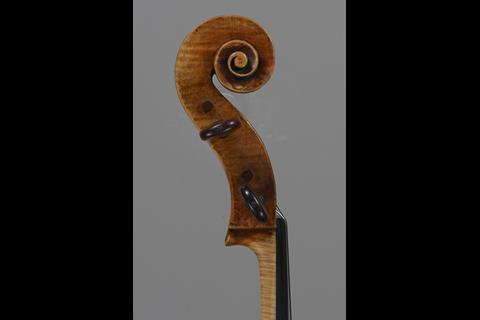 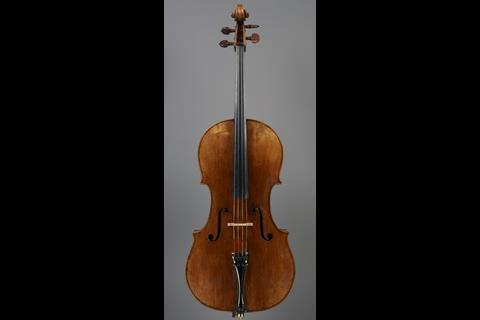 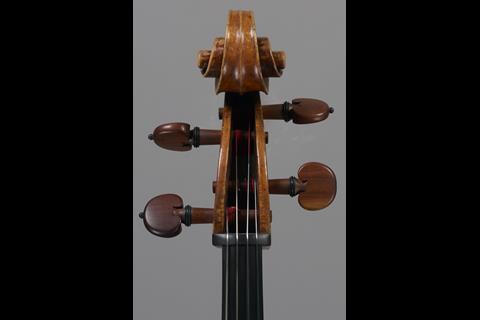 Take a close-up look at a cello made during 1692, when Stradivari was 48 years old

Cellist Guy Johnston has been granted use of the 1692 ‘Segelman’ Stradivari cello, facilitated by an anonymous donor through J & A Beare and the Beare’s International Violin Society.

Johnston will made his debut performance on the cello at a showcase at Beare’s on Monday 9 May. This is to be followed by the launch of Hatfield House Chamber Music Festival on Thursday 12 May. On Sunday 29 May, Johnston will give a full cello recital with Melvyn Tan at Wigmore Hall showing off the new instrument in a programme of Chopin and Mendelssohn alongside two works by Sterndale Bennett and Joseph Phibbs.

The cello was previously owned by Gerston Segelman, a businessman who collected 37 fine Stradivari string instruments. Segelman sold this cello before he died in 1992. The cello was a part of David Josefowicz’s instrument collection at the Royal Academy of Music.

’Meeting the “Segelman” Strad reminded me of when I met my wife. I wasn’t looking at the time! It’s quite a story,’ commented Johnston. ’I went to Beare’s in London to try some bows having said to a sponsor, who has invested in quite a number of instruments, that bows are cheaper than instruments. They said I should go and have a look for one, and so I tried ten. I fell head over heels for one bow in particular made by François Xavier Tourte.

’I had concerts ahead at the Wigmore Hall and at the BBC Proms, and my daughter had been born just two weeks earlier in the States. I had said to my wife that I should stay and cancel all the concerts because of the timing, but she insisted that I should go. By the end of the summer, the sponsor wished to invest in the bow for me and I couldn’t believe my luck. We went back to the shop to sign some papers, and it was then that I was asked if I’d like to try the Strad they recently took on to sell for the owner.

’My initial reaction was, ”No!” I didn’t want to go down that path knowing how incredibly valuable these instruments are and how unlikely it would be to make it happen. We left Beare’s, and I received another call suggesting that I take the cello back to the States with me and see what happens. Well, I can hardly believe how things developed from there, and just a few weeks ago an investor bought the cello for me to play on during the next chapter of my musical life. It has been such a special time and I’m still wondering when I’m going to wake up from this dream’