The musician takes up the role in 2016 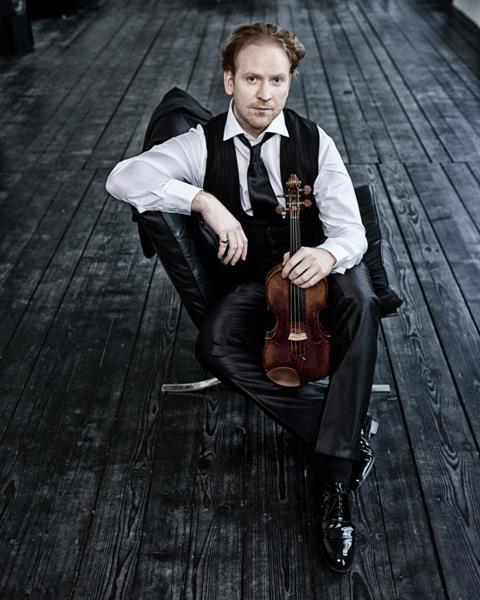 Violinist Daniel Hope has been named music director of the Zurich Chamber Orchestra and will officially take up the role in 2016. The orchestra’s current principal conductor is Sir Roger Norrington.

Hope made his first appearance with the ensemble in 2006, and served as its artist-in-residence in the 2014-15 season. His association with the orchestra dates back to childhood, however, when his mother was manager for Yehudi Menuhin, at whose Gstaad festival the Zurich Chamber Orchestra regularly performed.

The violinist plans to appear frequently as a soloist with the ensemble and will also invite conductors and other performers to work with the group. ‘My aim is to cultivate the Zurich Chamber Orchestra’s own special sound in the styles of all musical eras, and to put together a programme of music that will enthuse our audiences about the music we perform,’ said Hope.