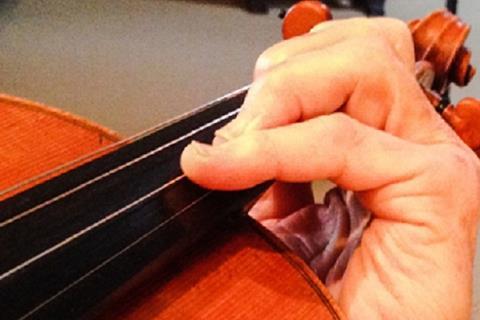 Where do you stand on practising vibrato exercises separately from repertoire? Angela Beament, Colorado, US