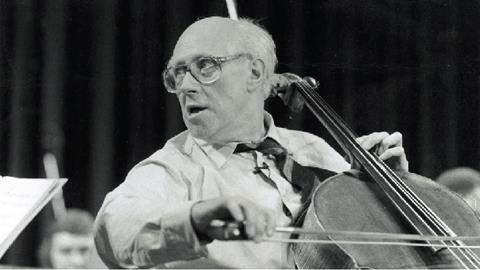 This article first appeared in The Strad in September 2010. The Strad's April 2017 issue, out now, explores the life and legacy of Mstislav Rostropovich as part of the Great Cellists series - download on desktop computer or through The Strad App.