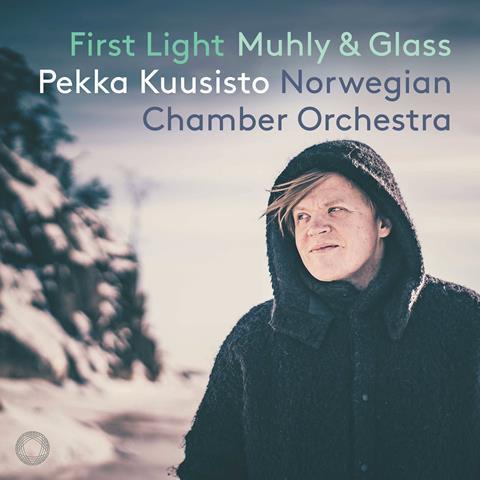 Finnish violin pioneer Pekka Kuusisto’s pairing of Philip Glass and Nico Muhly on this very satisfying, really quite moving new disc makes a lot of sense, both biographically and musically. Young New York composer Muhly worked for a period as Glass’s musical assistant, and his own music often seems to take Glass’s distinctive rippling arpeggios and run with them in unexpected directions – as is the case in Muhly’s witty, spirited violin concerto Shrink, written for Kuusisto in 2019. There are a few passages in its first movement that could even have been written by the elder composer, though Muhly’s Stravinskian brightness and rhythmic urgency, and the high-flying rhapsody of his lyrical slow movement coalesce into a voice all his own. Shrink gets a dazzlingly athletic but also deeply thoughtful account from Kuusisto: he’s alive to every minute detail of Muhly’s articulations in the energetic opening movement without ever sounding calculated, and even makes winding through one of those simple arpeggios into a journey of sonic discovery.

Kuusisto’s chamber orchestra arrangement of Glass’s Third Quartet, derived from his score to the 1985 movie Mishima: A Life in Four Chapters, brings a welcome added heft and depth to the work, while losing none of its luminous transparency, and the Norwegian Chamber Orchestra plays with bags of character, as if each brief movement is indeed a separate scene in a larger story. Recorded pandemic-style, separately on opposite sides of the Atlantic, Kuusisto and Muhly manage a remarkably supple reading of the reflective The Orchard from Glass’s score to Genet’s The Screens. It’s a disc of vivid, compelling playing, captured in close, warm sound.