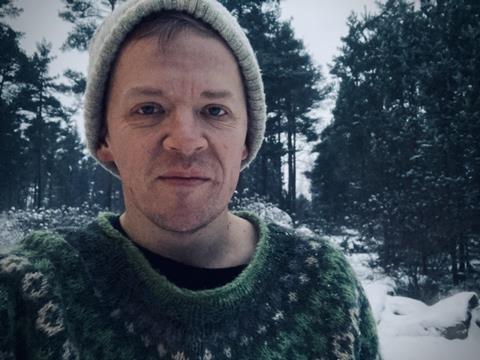 Violinist Pekka Kuusisto has announced that he will take time off from musical engagements for the rest of the year.

In a post on social media, Kuusisto illustrated artists’ reluctance to take time off from work, ’because of dedication, fear of economic trouble – or perhaps some form of a savior complex where the patient assumes that the colleagues, the concert or even the entire artform will collapse if she or he ceases to participate for a while.

’I’ve called in sick for the remainder of this year,’ Kuusisto continued. ’It means having to let go of several engagements that I had been looking forward to for a long time. Causing a hassle to colleagues and administrators, who had counted on me to show up, is no fun at all.’

2022 has been a busy year for Kuusisto, who in addition to violin performance engagements including at the BBC Proms, was named principal guest conductor and artistic co-director at the Helsinki Philharmonic Orchestra. In his personal life, cancer claimed both his mother and his brother Jaakko within two months in the spring of 2022.

’The option to take time off was the only one that made any sense,’ said Kuusisto. ’I will use the next weeks to zoom out, admire the landscape, and find the way back. I still consider my profession to be an enormous gift, and am looking forward to returning to it in January, hopefully with some added perspective.’

Read: Brett Yang of TwoSet Violin to take a break