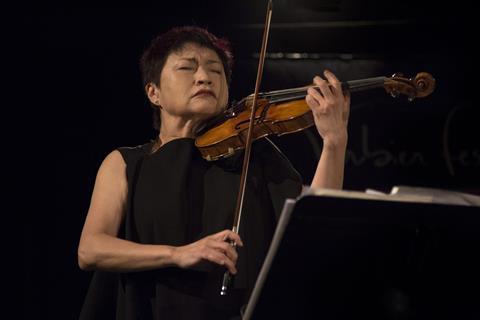 This is an extract taken from our October 2016 Session Report. Click here to read the full article

Read: 6 thoughts on performance and interpretation from Kyung Wha Chung