Take a leaf out of Brahms’s book, says the South Korean violinist, who also explains why perseverance is so important 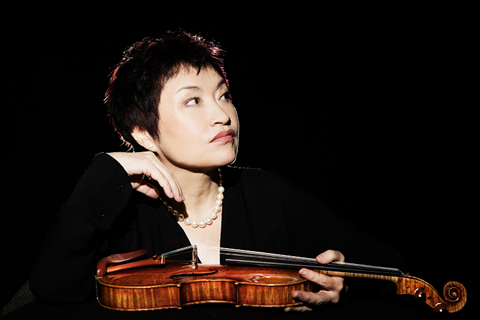 Ivan Galamian and my mother both told me the same thing – that the worst moment is always a blessing in disguise. When I arrived in New York to study with Galamian, I was struggling so much with my sound and felt terribly frustrated. He said to me, ‘Don’t worry, you make the most improvement when you don’t play well.’

Of course, you need those moments when you’re happy with what you’ve done, but you also need to know what it is you should work on. I remember hearing Szymon Goldberg and thinking ‘My God, if I can make that sound before I die I’ll be happy.’ It’s torture living with a goal like that, but it makes you evaluate your playing relentlessly until you reach it.

‘I was very lucky that Galamian was so nurturing and protective. “Be patient!” he told me.’

People these days have no time to dream about the music they’re making. Brahms contemplated his Concerto, which I’m preparing at the moment, for 10, even 20 years before he put pen to paper. It was an expression of all the knowledge he had accumulated up to that point, from the music of Palestrina and Bach to that of his contemporaries Liszt, Wagner and Berlioz.

I was very lucky that Galamian was so nurturing and protective, not only when I was just starting out but also when I had started to win prizes. ‘Be patient!’ he told me. That’s the reason I haven’t judged a competition since 1980 – we risk losing sight of the fact it’s a career, not a race. 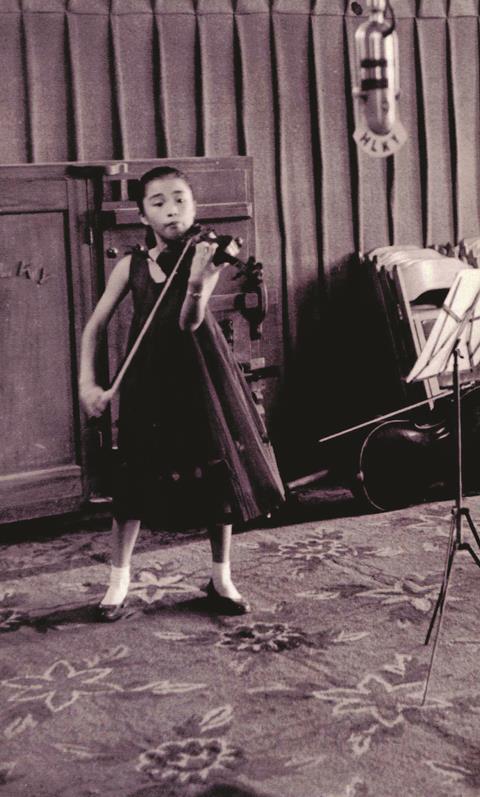 In 1970 I met the dancer Margot Fonteyn at the British Council in Hong Kong. I was 22 and she was 30 years older. ‘When I was young,’ she told me, ‘I had the body to do whatever I wanted, but I didn’t know what to do with it. Now I know what I want to do with it, I no longer have the body.’

And it’s true; your conviction might be greater than ever but your physical capabilities change. I was completely flabbergasted, recently, to be offered a recital tour. I declined very politely – I’m not as fiery as I once was – but that just isn’t something I want to do at my age. What about the ten- and eleven-year-old wizards who just won the Menuhin competition? Hire them instead!

The most memorable performances are those in which you become totally unaware of what your body is doing, and suddenly you have taken the whole audience with you. Last year I performed Bach’s Sonatas and Partitas in New York, where my whole family came to listen.

I remember having that feeling as I was on the stage of Carnegie Hall and playing the Andante of the A minor Sonata, which is the most magical piece of polyphony and, in my opinion, the most down-to-earth expression of human grief in all Bach’s music.

My son, who trained as a musician, said to me afterwards that during the Andante he had felt as if all the voices were floating around him in the hall – I was so thrilled that he had been with me on the journey that night. The greatest privilege a musician has is the ability to be a messenger for a composer’s gift.

This interview is from The Strad’s June 2018 issue, which can be downloaded on desktop computer or via the The Strad App, or in print