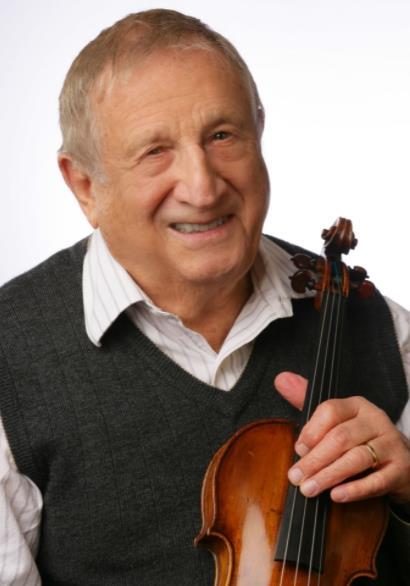 Violinist Jerome Wigler has died at the age of 101. He was the longest-serving member of the Philadelphia Orchestra, playing for 60 years until his retirement in 2011

Wigler was born in Detroit in 1920. He graduated from the Juilliard School in 1941, landing a job in the Minneapolis Symphony the following year. Shortly after, he was drafted to serve as a medical technician in World War II, travelling to England, Wales and eventually Normandy, Paris and the Ardennes, where he served in the front lines at the Battle of the Bulge. It was there that he was wounded by a mortar shell and later returned to America, decorated with a Purple Heart and two Bronze Stars.

Suffering from post-traumatic stress disorder, he continued his studies at the Juilliard School, declining a position in the New York Philharmonic because he ‘couldn’t afford it’. He joined the Philadelphia Orchestra in 1951, playing for 60 years until his retirement in 2011.