The Polish concertmaster and soloist lived to the age of 68 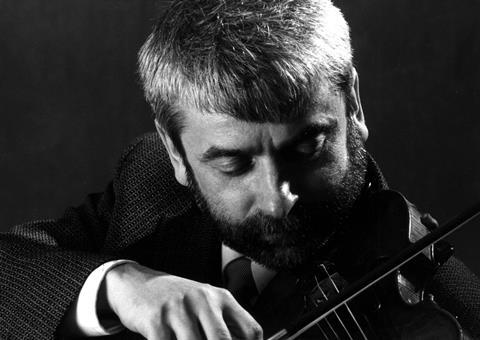 Polish violinist Jan Stanienda has died at the age of 68.

Born in 1953 in Bytom, Stanienda studied at the Chopin Academy of Music in Warsaw. He was a member of the Polish Chamber Orchestra since 1975, becoming concertmaster and soloist in 1977. In 1976 he was a prizewinner at the Niccolo Paganini International Violin Competition in Genoa. He was also concertmaster of Sinfonia Varsovia from 1986-1990. He led the Orchestre de Chambre National de Toulouse, conducting the orchestra in the January 1 1992 Concert for Peace in Dubrovnik with soprano Barbara Hendricks. In 1998 he performed in Atlanta’s Spive Hall at the gala concert on the occasion of Poland joining NATO. In 2006 he received the Wroclaw Music Award.

An extensive recording artist, he recorded with Aperto, Linn Records, Pavane, Kos Warsaw Records and DUX. He was the creator and artistic director of the Wroclaw Chamber Music Festival ’Arsenal Nights’. Members of the festival’s orchestra stated, ’Although we are filled with pride and happiness that fate brought us together, today we are truly weeping and saying goodbye to him, immersed in sadness and mourning’