The violinist, one of the leading soloists in hs adoptive Scandinavia, has died at the age of 88 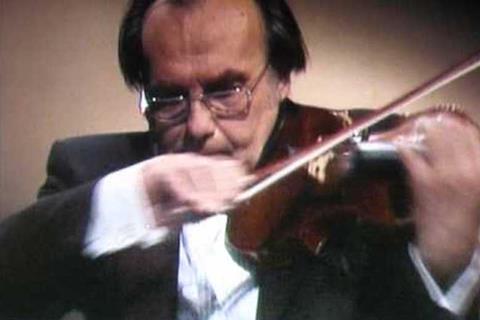 The Hungarian-born violinist Anton Kontra, one of the leading soloists in his adoptive Scandinavia, has died. He was 88.

As a soloist Kontra performed concertos by various Swedish and Danish composers, amongst them Per Nørgård, whose Violin Concerto No 1, ‘Helle Nacht’ is one of the highlights in Kontra’s discography.

He also performed with the musical comedian Victor Borge (see video below).

Commenting on Kontra’s passsing, Lars Bjørnkjaer, concertmaster of Royal Danish Opera, wrote: ‘Anton Kontra, who belonged to the absolute top of violinists worldwide has passed away. Thank you for the inspiration and so much more! R.I.P Anton. Your glorious playing will be missed.’