The violinist is to take up a position as assistant professor 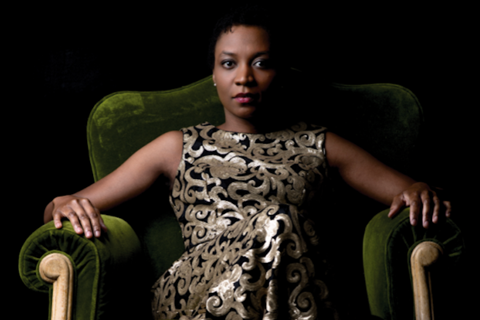 The Yale School of Music has appointed violinist Tai Murray to its Faculty, where she will serve as assistant professor, teaching violin and coaching chamber music.

On the appointment, the School’s Dean Robert Blocker commented: ‘Like many of our performance faculty, [Murray] will remain active as a concert artist both in the United States and abroad.’

A recipient of artist diplomas from Indiana University and The Juilliard School, Murray has appeared in recital and with ensembles including the Atlanta Symphony Orchestra and BBC Scottish Symphony Orchestra. In 2012 she received the Sphinx Medal of Excellence, which the Sphinx Organization gives to outstanding classical Black and Latinx musicians. She has been named a BBC Radio 3 New Generation Artist and has been a member of Chamber Music Society II at Lincoln Center for the Performing Arts. She has also toured with Musicians from Marlboro and appeared at the West Cork Chamber Music Festival and the Great Lakes Chamber Music Festival. Her recordings include an album of Ysaÿe sonatas (Harmonia Mundi, 2014), 20th Century: The American Scene (eaSonus, 2014), and a recording of Bernstein’s Serenade (after Plato’s Symposium), which was released in 2014 on the Mirare label.