Jan Vogler is to remain director of the Dresden Music Festival 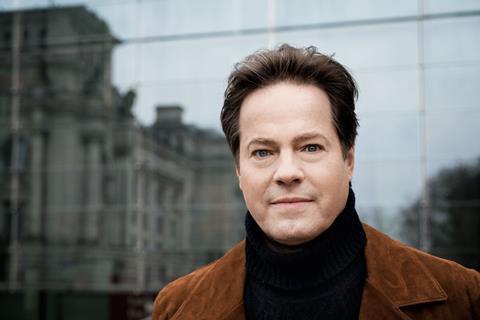 Jan Vogler will remain director of the Dresden Music Festival for the upcoming years, having had his contract with the state capital of Dresden extended to 2026.

The cellist, who assumed the role of director of the festival in 2009, has had close associations with Dresden since 1985. He gave a celebrated performance with the New York Philharmonic under Lorin Maazel at the reopening of the Dresden Frauenkirche in 2005. In 2017, his literary-musical show ‘New Worlds’ with Hollywood actor Bill Murray premiered at the Dresden Music Festival before going on a tour across three continents. Since taking on the directorship of the festival, which was founded in 1978, he has seen a fivefold increase in revenue from ticket sales and funds from sponsors. Together with his family, Vogler divides his time between New York and Dresden.

‘The perception of classical music in Europe is changing rapidly; tradition and innovation are engaging in a stimulating dialogue. This is what defines our path to a modern Music Festival in the Music City Dresden,’ Vogler said. ‘I am looking forward to continuing my work with my excellent team on the vision of the Dresden Music Festival as [one of] the most dynamic music festivals in Europe.’