The changes will be effective from 10 February 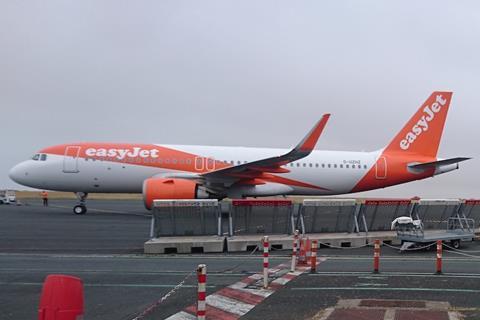 EasyJet is to introduce more expensive tickets for those who want to use overhead luggage lockers.

The airline, which used to be quite accommodating for those travelling with musical instruments, has said that from 10 February, customers who don’t buy the more expensive tickets will be restricted to a small carry-on bag that has to be stored under their seat.

Currently, all customers are allowed to fly with a cabin bag of up to 56 x 45 x 25cm, enabling them to put small suitcases into overhead lockers.

But under the new rules, passengers who want to travel with a bag of this size as hand luggage must buy a more expensive ticket such as an Up Front or Extra Legroom seat. Prices range from £7.99 more expensive than a standard fare, to £29.99 for longer flights.

People who also buy a more expensive Flexi fare or are members of the carrier’s frequent flyer scheme will continue to be allowed to take one small and one large item of hand luggage with them, subject to space on board. EasyJet customers with an existing booking for travel from February 10 will be able to check in a larger cabin bag in the aircraft hold free of charge.

Read: Cellist suffers damage worth €3876 to his cello after Azul Airlines flight

In addition, some extra items, such as medical equipment, baby changing bags, pushchairs and carseats, can still be brought into the cabin for free.

The changes, according to EasyJet, would improve punctuality. Some customers welcomed the move, saying it would free up storage space.

But there has also been strong criticism on social media, with one Twitter user accusing the airline of ‘monetising every opportunity in a race to the bottom’.

A spokesperson said the change in baggage allowance had been under consideration since before the pandemic, which has seen the airline make a loss of £1.27bn for the year to 30 September.