In response to the uncertainty resulting from the Covid-19 crisis, the BBC Proms have delayed the announcement of their 2020 season 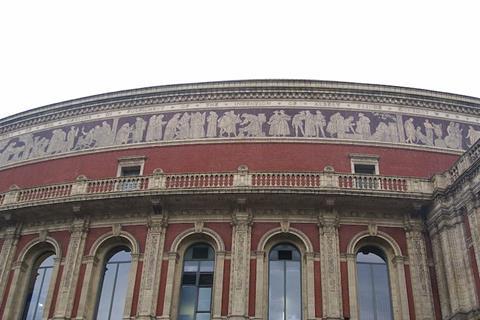 In light of the uncertainty resulting from the Covid-19 crisis, the team behind the BBC Proms have announced that they will be delaying the announcement of this summer’s season.

The publication of the Official Proms Guide and tickets wil not be going on sale on 16 May as had been planned.

The BBC Proms statement says: ‘We are still hoping that the Proms will be part of the summer this year, although that will involve adapting and changing the festival we originally planned. We are working hard to find the best way to deliver Sir Henry Wood’s mission to make the best classical music available to the widest possible audience.’

It continues, ‘We are closely following developing news and guidance from the government and public health authorities, and will update everyone with our plans for the 125th-anniversary season of the Proms by the end of May. Our number one priority will always be the safety of everyone involved with, and attending the Proms.’