From the Archive: a Matteo Gofriller cello, Venice 1700 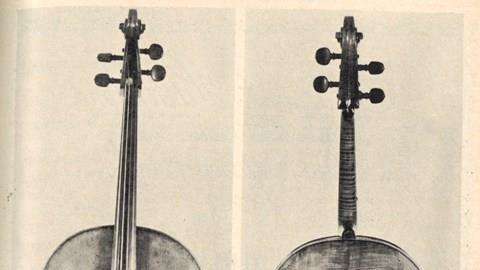 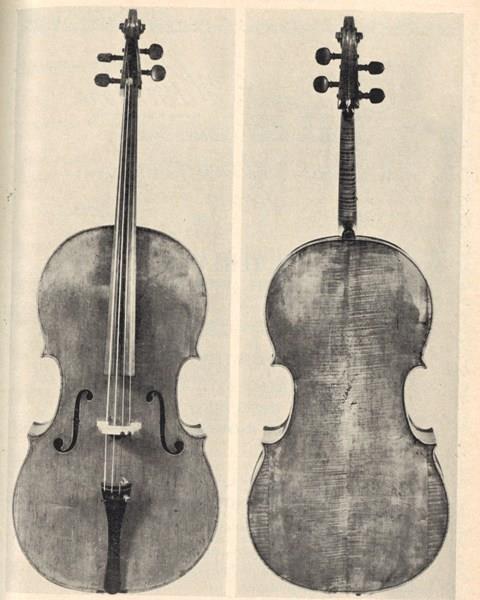 This illustration of a Matteo Gofriller cello was published in The Strad, July 1972. The following text is extracted from the article accompanying the photographs:

During the 18th century the number of cellos made in Italy was very small in comparison with the output of violins. Matteo Gofriller of Venice was one of the very few makers who appear to have made more cellos than violins, and his fame rests for the most part on the excellence of his large instruments. The favourite instrument for many years of Pablo Casals was a Gofriller, which had previously been attributed to Carlo Bergonzi.

The cello illustrated was for many years considered a Carlo Bergonzi. It has been skilfully reduced in size, and the sides raised to conform to present day requirements. The two-piece back is of plain wood marked by a faint small curl, the wings added to the bottom, and the top right flanks are original.

The remains of gilt initials on the back are probably those of a former owner. The sides of wood cut on the slab, are marked by a small curl, that of the head being somewhat similar. The table is of excellent pine, the wings added to the bottom, and top right flanks are original.

The varnish is a red-brown colour. It is still in the same excellent state of preservation as shown in the photo, being original in all parts including the varnish.