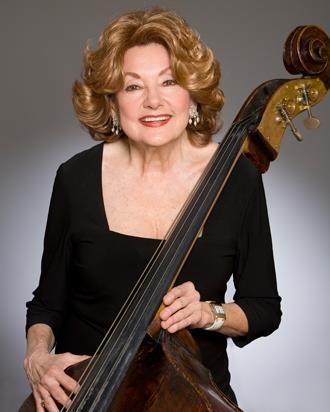 The 87-year-old joined the ensemble in 1945 at the age of 16, two years before it became a professional body in 1947, and was appointed co-principal bass in 1967. Currently assistant principal bass emeritus, she is serving her 71st uninterrupted season.

Her instrument is a rare Carlo Giuseppi Testore bass (c. 1705).