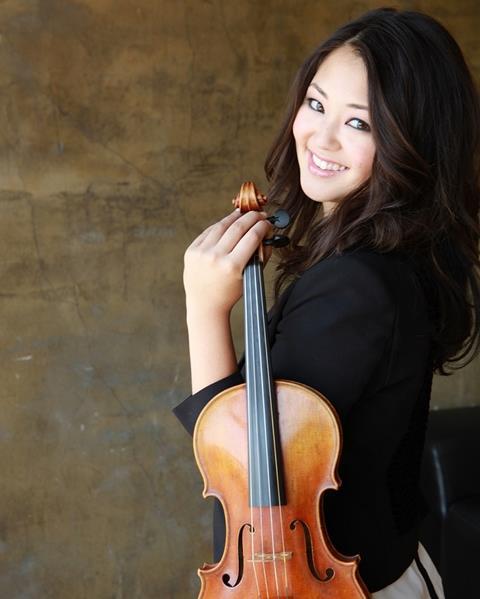 Young violinist Simone Porter is to replace Cincinnati Symphony Orchestra concertmaster Timothy Lees as soloist in the Barber Violin Concerto next week, after Lees was forced to withdraw due to a physical stress injury. Porter will perform the work with the Cincinnati Symphony conducted by Louis Langrée on 19 and 20 February.

The Seattle-born violinist made her professional solo debut aged ten with the Seattle Symphony. An avid chamber musician, she also appeared in BBC documentary, ‘The World’s Greatest Musical Prodigies’ in 2009. In March 2015, she was named a recipient of an Avery Fisher Career Grant.

Timothy Lees is expected to return to his concertmaster duties for the Cincinnati Symphony’s next subscription concerts on 26 and 27 February.

Read: Violinist Augustin Hadelich on performing a concerto with the LA Phil at three days’ notice