How do violin dealers and auction houses settle on the prices of instruments in the ‘middle range’ – and what should a potential buyer bear in mind when browsing? 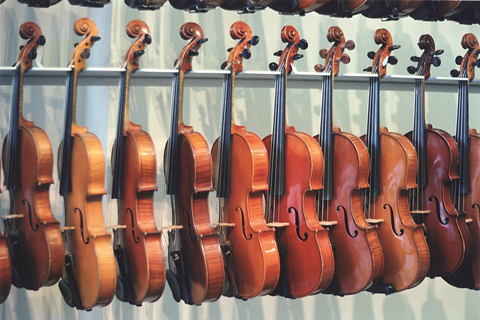 Visiting an auction house or dealer you will notice a huge amount of variability in price for mid-range instruments. With just a few minutes to play and handle each one, you may notice differences in the look or the tone quality of each instrument but struggle to say which is 'better'. So, fundamentally, what is the difference between a £1,000 and a £20,000 violin, in terms of the processes behind the manufacture of each one? What can a buyer expect from a £20,000 instrument that they wouldn’t expect from a cheaper one? 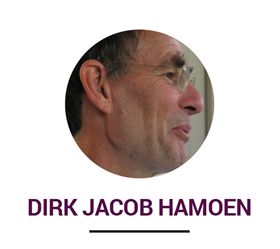 A significant number of the instruments you are likely to come across in this price range are likely to be mass-produced instruments of the German school. The process of manufacture is fundamentally identical for all: instruments are assembled from prepared parts. Many different hands, and machines, are involved in the making, as opposed to the two hands of the individual maker, who makes one instrument at a time.

That was already the case in the pre-industrial era (from before 1850), when the parts were prepared by workers at home, called Heimarbeit, and the assembling was done in the workshop of the Verleger (‘editor’), in Saxony, Bohemia and Mittenwald. In the Second World War the huge violin making plants of Klingenthal, Saxony, with their impressive arrays of dedicated machinery were melted into guns and armour, spelling the final undoing of German mass production.

The quality range is between the very simple, roughly finished, anonymous instruments, which might fetch £1,000, and the quite refined ones bearing the label of a well-known workshop. These are likely to boast a better choice of wood, careful workmanship and better varnish, and might have a price tag of up to £20,000. In combination with supply and demand, brand marketing and the instrument’s age, this accounts for the remarkable price differences.

The uniform look of these mass-produced instruments stems from their being copies of a famous old Italian (or Jacob Stainer) instrument, including antiquing and fake labels.

The uniform sound has more complicated roots. Identical models that have been uniformly executed tend to produce tone quality and projection within a predictable range. As sound was never considered an issue with mass production, you can expect the range to be mediocre. The economics didn’t (and do not) allow for extensive tweaking of the set-up, let alone tampering with the instrument itself.

As a rule, however, the occasional mass-produced instrument with a fine sound will not appear for sale at auction. Given that they provide good sound at an affordable rate, such instruments tend to stay in the hands of loving players.

Dirk Jacob Hamoen is a luthier, dealer and teacher of violin making based in Makkum, the Netherlands: www.nederlandsevioolbouwschool.nl 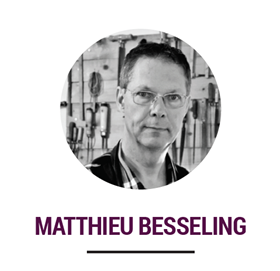 There are two distinct factors when it comes to assessing the value of a violin. First of all, each instrument has its own characteristic sound and playability. Secondly, every one is a unique piece of craftsmanship, to be treasured as a precious work of art or a priceless antique. For violin makers and dealers, it is the second of the two factors that dictates the instrument’s price tag most of all, the first being simply too subjective – although the two are clearly very closely aligned.

The prominence of the maker’s name might give a good indication as to an instrument’s value, as will the condition it’s in. For a layman, assessing its condition can be a difficult task – and besides, an old Italian violin in poor condition can still be valuable as a collector’s item. Even a scroll can fetch a lot of money on its own.

It might be difficult to appreciate how much an violin’s set-up can influence its going rate at auction. Instruments are frequently offered for sale with an imperfect set-up; a Stradivarius with a poor soundpost (it sometimes happens!) can have a mediocre sound, whereas a simply made violin with a perfect set-up can surpass all expectations. I once picked up a c.1900 Thibouvillle-Lamy violin in Paris for less than €1,000; it had nice wood and I gave it a proper set-up. Players who tried it told me it was as good as a 19th-century Pierre Sylvestre, and estimated its value at €25,000!

Last but not least: for players, acoustics and aesthetics govern their perceptions, so there will always be a degree of subjectivity in any purchase or valuation. Prejudices still exist, for example that old instruments are better than new ones, or that Italian violins are still the best. These long-held prejudices are very influential when it comes to putting a price on stringed instruments.

Matthieu Besseling has made more than 400 stringed instruments in Amsterdam, the Netherlands, since 1978: www.violinsbesseling.com 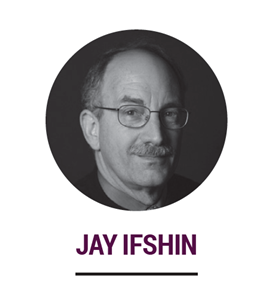 If you haven’t had training, it’s not easy at first glance to notice differences between violins priced at £1000 and those at £20,000.

If we assume that the instruments being compared are in comparable physical condition (for example with no serious cracks, no replacement of principal parts, minimal wear, and original varnish in good condition), the main price determinants will be the name and reputation of the maker.

A violin priced at £20,000 would usually be made by one individual violin maker who selects the wood (which could cost £250 or more for the finest quality), makes (or finishes if there is an assistant) all principal parts, varnishes, sets up and adjusts the instrument for optimal tonal and playing qualities. The maker has a great deal of control over every aspect of the process, and the instrument will reflect the maker’s philosophy of his or her craft. These types of instruments generally retain as well as potentially increase their value, as the maker’s reputation grows.

A violin priced at £1,000 is usually made by many different craftspeople working in a factory setting. One craftsperson will select the raw wood (which could cost as little as £15) and would join the tops and backs. Another makes rib structures, and yet another will carve scrolls. Each individual does their particular task every day and becomes very proficient. Finally, the individual parts of the violin will be assembled and varnished. The violins are generally shipped without being set up.

Some factory violins can be satisfying to play and represent good value for money. However, a violin priced at £20,000 by a maker with a good reputation, using the finest materials, will be among the most sought-after instruments, and withstand the test of time in the marketplace.