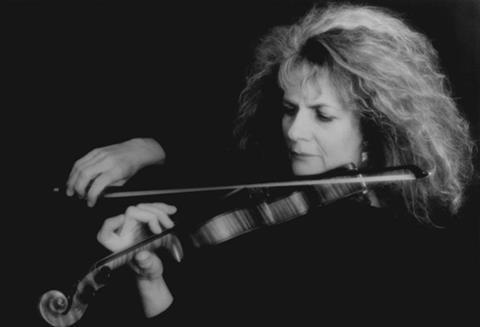 Violinist Iona Brown died on 5 June 2004. Here's one of her best-known Vaughan Williams recordings, made in 1972 with Neville Marriner conducting the Academy of St Martin in the Fields. This recording was enthusiastically received on its initial release, capturing the imagination of the record-buying public.