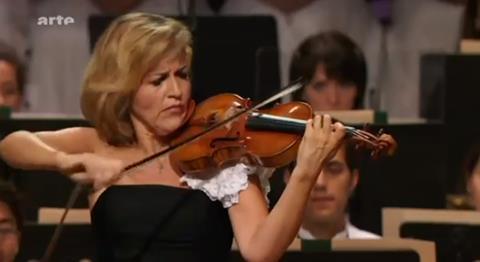 Read more about Bizet and Sarasate in the February 2013 issue, where we celebrate the 150th anniversary of the Introduction and rondo capriccioso, written by the former and premiered by the latter.