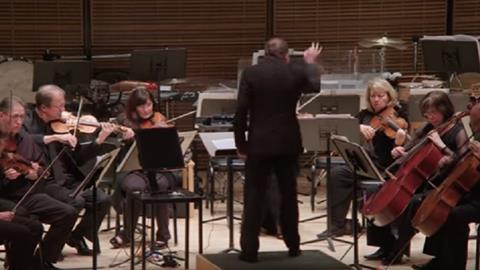 The performance was recorded at Carnegie Hall's Zankel Hall in New York on October 28 2016.