Haunting music from Armenian composer, now in his ninth decade 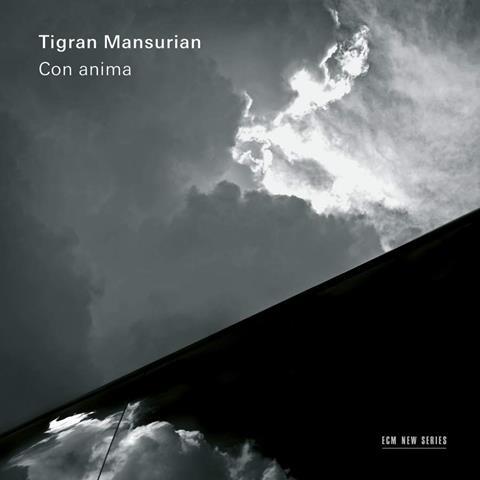 This recording, dedicated to the Beirut-born Armenian composer Tigran Mansurian on his 80th birthday, represents a labour of love from the whole team involved. The works included are excellent examples of Mansurian’s late style, one that seeks a symbiosis of Armenian religious chants and modernistic Western European compositional techniques. The String Quartet no.3 (1993) progresses from motoric, dance-like beginnings of folkloristic hue to a grandly tragic final Adagio. Chant-like repetitions, an incidental feature of this latter movement, play a protagonic role in Con anima (2006–7), a single-movement string sextet in which the first viola assumes the role of a cantor leading the congregation. This part is taken here by Kim Kashkashian, a veritable prima inter pares who shapes her every phrase with overwhelming expressivity, communicating with such immediacy that one fancies overhearing words of prayer in her playing.

Mansurian’s celebration of the viola as an instrument of song is continued in the two-movement Sonata da Chiesa (2015); recitative-like sections alternate with songful phrases featuring Oriental-sounding embellishments, both finding an uncannily empathic interpreter in Kashkashian, who conjures a wealth of colours from her Greiner instrument. After a beginning that further confirms Mansurian’s partiality towards the viola sound, the String Trio (2008) develops into a virtuoso vehicle, impressively dispatched by Movses Pogossian, Kashkashian and Karen Ouzounian. The slightly earlier Agnus Dei – written for the same forces as Messiaen’s Quartet for the End of Time – features some ethereal sounds from clarinettist Boris Allakhverdyan. This beautifully produced CD bears witness to ECM’s continuing championship of Mansurian’s hauntingly eloquent muse.