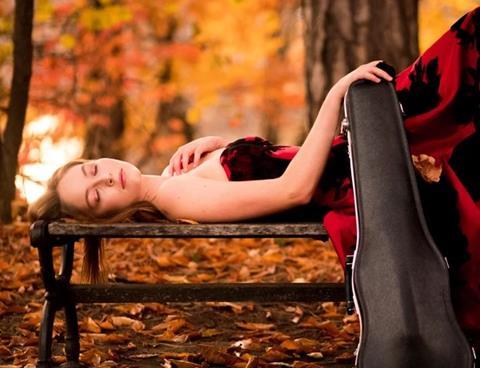 Jonathan Biss (an artistic co-director of the Marlboro Music Festival with Mitsuko Uchida) was joined by three slightly younger colleagues for a programme of piano quartets. The genre achieved some popularity in the 19th century, with famous examples from Schumann and Fauré, as well as Mendelssohn, Dvořák and Brahms. Yet these works are performed far less often than those same composers’ piano quintets, probably due to a greater interest in the latter by string quartets.

Biss and partners chose less familiar examples by Dvořák and Brahms. The former’s Piano Quartet no.1 in D major, written in 1875 but not premiered until 1880, has three movements (an Allegro moderato based on two closely related themes; a theme with five variations and coda; and an Allegro scherzando finale). All are predominantly lyrical, with dance rhythms underlying much of them. After a too-leisurely start, the foursome gradually produced an overall sympathetic performance, with a superb balance between piano and strings. Cellist Julia Yang adorned her part with subtle portamento.

The cello is also a crucial voice in Brahms’s Piano Quartet no.3 in C minor. It was begun in the 1850s but put away until 1875, when the composer made extensive revisions, particularly in the first two movements, as well as providing a wholly new finale. Only the original Andante, for accompanied cello, remained unchanged. The anguish and seething drama of the first two movements, the lush lyricism of the slow movement, and a finale utterly unlike its companions, make the work unusually difficult to bring off, but Biss and his colleagues shaped the performance with strength and intensity.