The art of the violin slide: Exploring shifts in different musical styles 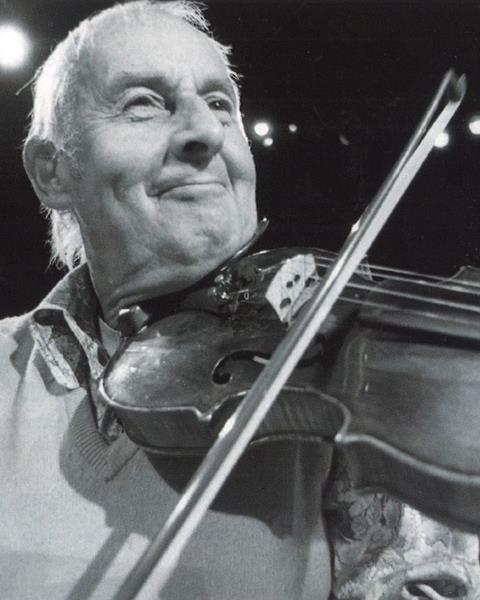 Read: Lost arts of string playing: Unlocking the secrets of the past

Read: How to shift correctly on the violin

Watch: Masterclass: The Swan by Saint-Saëns