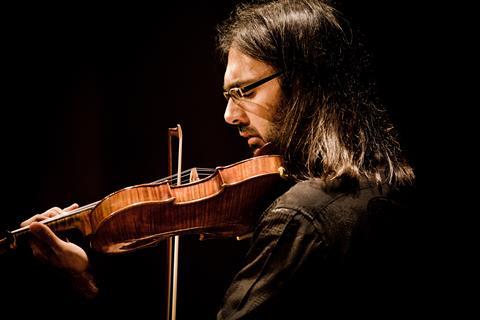 Kavakos received the award for his significant contribution to the promotion and recognition of Greek cultural output worldwide, as well as for his humanitarian support to the war-afflicted people of Ukraine.

His recent humanitarian efforts include organising a charity concert for Ukraine at the Athens Concert Hall, attended by Greek prime minister Kyriakos Mitsotakis. He was joined onstage by pianist  Vassilis Varvaresos, violist Ilias Livieratos and cellist Timotheos Gavriilidis-Petrin. Writing on social media, Kavakos commented, ’This was an unforgettable evening of wonderful music making in a packed hall, all of us sending support to fellow humans in Ukraine, being attacked in their homeland but also stating the uncompromised importance of independence, freedom, democracy, human rights and ultimately human life.’