Not so much music as a contemplation of the divine 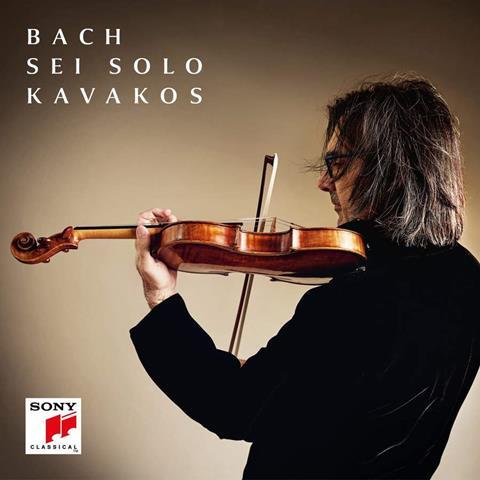 Description: Not so much music as a contemplation of the divine

Kavakos rearranges the order of the Sonatas and Partitas, bookending them with the two best-known movements, the Preludio of the Third Partita and the Ciaccona of the second. The Preludio introduces us to the cavernous acoustic, and to Kavakos’s ability to produce compulsive vitality without recourse to great speed. This is thoughtful playing, neatly balanced by the contemplative Loure which follows. It gives a template for much of the CD. Those looking for fast-as-possible semiquaver movements and mighty power might be disappointed, but they really shouldn’t be. Kavakos’s empathy with Bach is apparent at every turn.

His technique, need it be said, is impeccable. The clarity of texture and shaping of contrapuntal lines in the fugues is delightful: the E major Fuga is a real conversation between parts; the A minor is airy with no muscularity but an infinite variety of weights and stresses; the C major is crisply played, with restrained energy.

The Adagio of the Third Sonata (which comes second) is gentle and light. The Grave opening of the following Second Sonata is like a meditation in free rhythm. The Andante, with its slowly trudging quavers, is strange and unworldly, and the final Allegro is steady, definitely Allegro and no more.

There are some faster movements: the Double of the Courante in the First Partita scurries along, the notes clipped and clean, though the other Double movements are unhurried; the central movements of the Second Partita do indeed dance. The Ciaccona is not a big finish; rather, it steadily draws one into what might be a contemplation of the divine. Surely only Biber had been here before.