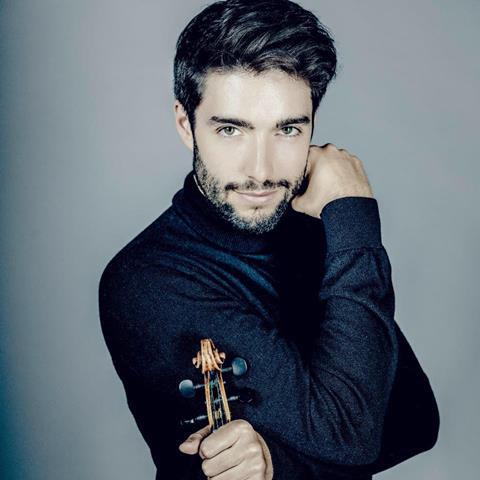 German violinist Thomas Reif has been appointed violin professor at the Mozarteum University in Salzburg.

An alum of the institution, Reif joined the university’s pre-college programme at the age of 12, studying for seven years under the tutelage of Professors Bruno Steinschaden and Harald Herzl. He stated on social media, ’It feels a bit like coming home to a place where I spent so many of my teenage days’

Reif is currently the concertmaster of the Bavarian Radio Symphony, a role he has held since 2018, following concertmaster posts with Munich and Vienna chamber orchestras. He has performed worldwide as a soloist and chamber musician, with a special penchant for Argentinian tangos of the 1940s and 50s, which he performs with his ensemble Cuarteto Sol Tango.

Read: Violin believed to have belonged to Mozart donated to Salzburg Mozarteum Foundation