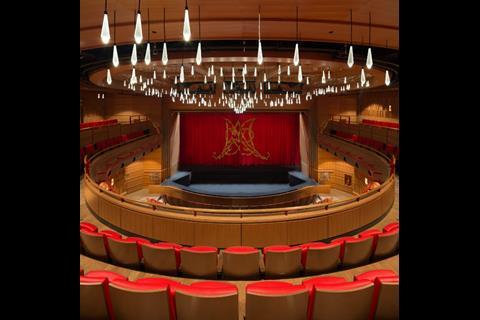 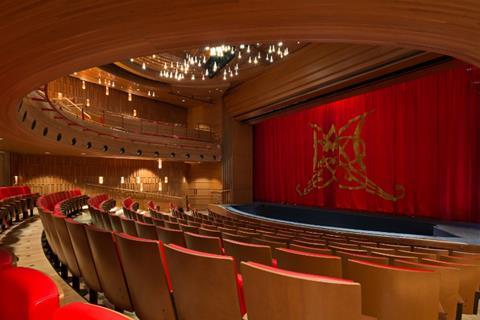 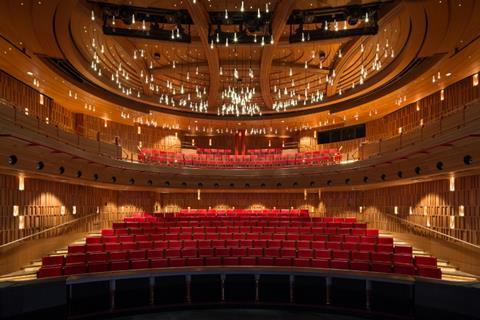 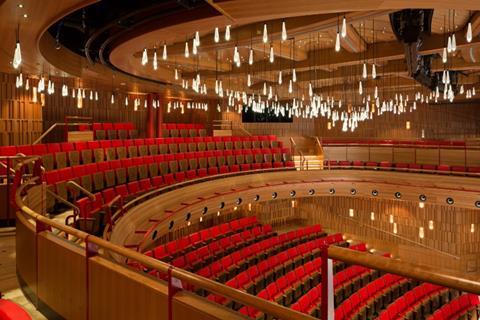 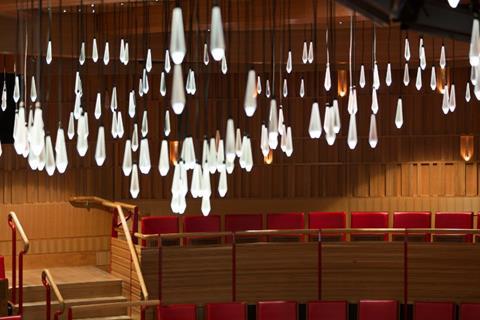 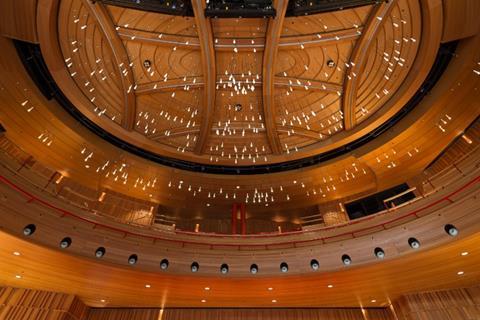 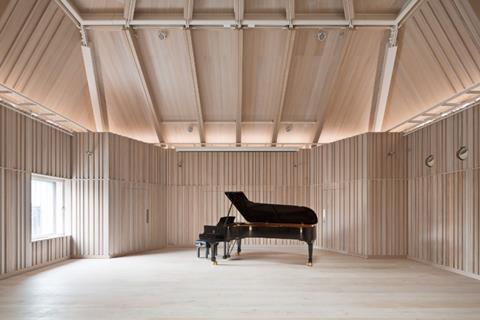 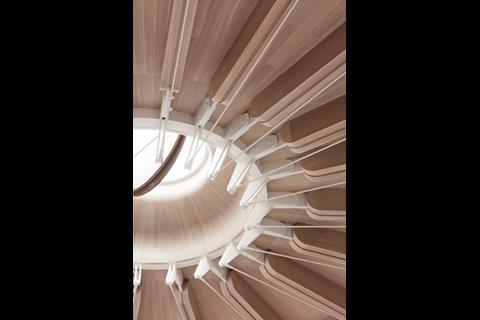 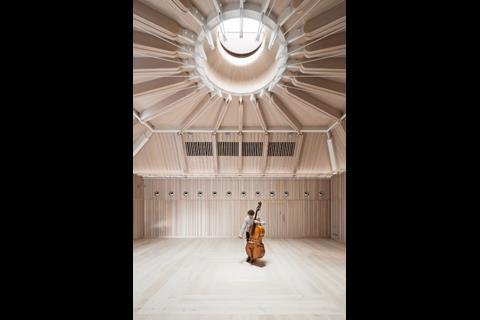 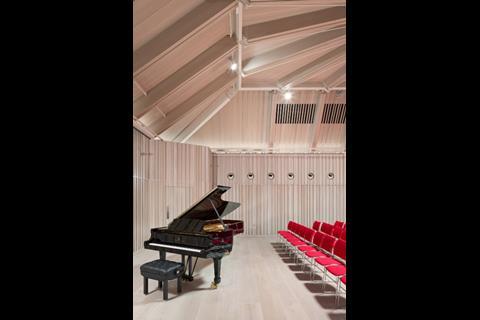 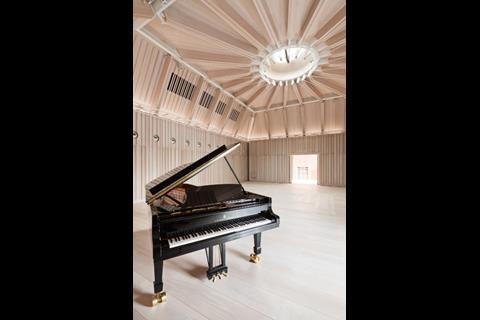 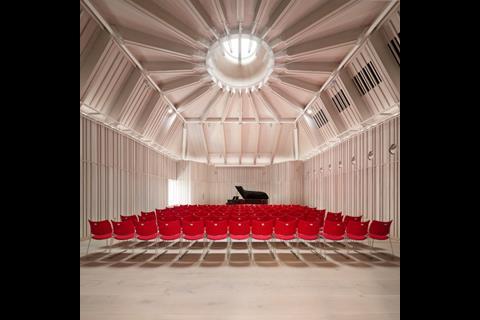 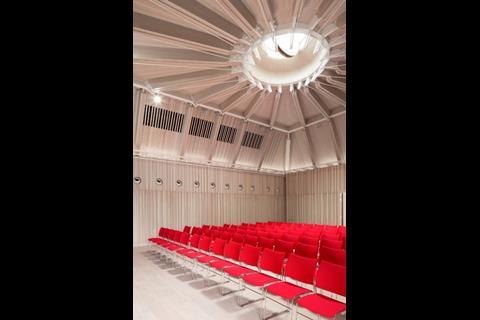 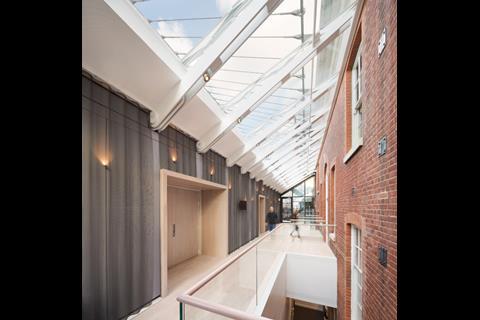 The building project, which began in 2015 with the closure of the Sir Jack Lyons theatre, was funded largely through a £30m fundraising campaign

The Royal Academy of Music in London has unveiled the results of a three-year building project, which includes a new theatre, recital hall, five percussion studios, 14 refurbished practice and dressing rooms and an audio-visual control room.

The work, reusing and reshaping existing buildings, was designed by Ian Ritchie Architects and funded largely through a £30m fundraising campaign.

The new 309-seat Susie Sainsbury Theatre will house Royal Academy Opera and the Royal Academy Musical Theatre Company, while the acoustically isolated 100-seat hall above it has been designed as a flexible space suitable for recording, recitals, rehearsals etc.

‘The project would not have been possible without the tremendous philanthropic support we have received from many close friends,’ said the Academy’s principal Jonathan Freeman-Attwood.

‘It is testament to how much our generous patrons and donors believe in this institution and want to play their part in inspiring and nurturing the greatest musicians and cultural ambassadors of the future.’