Royal Academy of Music livestreams 25 concerts in April and May

Highlights include a residency from Sir Mark Elder, the return of the ‘Bach the European’ series and a performance of Dido and Aeneas 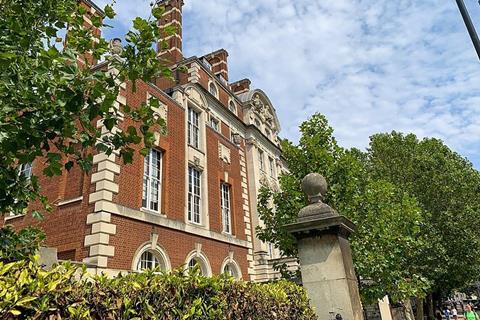 The Royal Academy of Music is to stream 25 free performances live on YouTube in the first half of the summer term (April and May).

The ‘Bach the European’ series resumes with three Sunday concerts, each broadcast on Sundays from 12 noon and directed by Eamonn Dougan (18 April), Rachel Podger (25 April) and John Butt (9 May). The concerts examine Bach around the themes of arrangement, music for dukes and kings, and pieces by fellow Northern European composers.

Royal Academy Opera presents the first performance of a new Purcell Society edition of Dido and Aeneas (27 and 28 May, 7pm), featuring lutenist and Dean of Students, Elizabeth Kenny, as musical director. The production is directed by Jack Furness, founder and Artistic Director of Shadwell Opera.

And the Academy’s Jazz Department presents a Big Band concert of works by jazz students led by professor of composition and arranging, Pete Churchill (20 May, 8pm). Students showcase their jazz ensemble projects in two livestreamed sets from the Susie Sainsbury Theatre (22 and 23 April, 6pm).