Renaud Capuçon withdraws due to illness. Emmanuel Tjeknavorian steps in 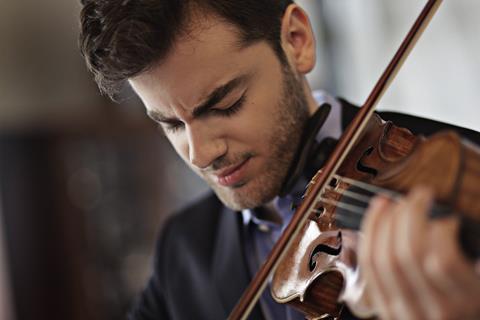 Violinist Emmanuel Tjeknavorian is making his National Symphony Orchestra debut this evening having stepped in at short notice from an indisposed Renaud Capuçon.

The concert, repeated on the following two nights, will also be the 24-year-old Austrian violinist’s Kennedy Center debut. He will play the Sibelius concerto.

Tjeknavorian won Best Interpretation of the Sibelius Violin Concerto and second prize overall at the 2015 Sibelius Competition in Helsinki, and has since gone on to a busy international career.

He has also recently been named artist-in-residence at the Musikverein in Vienna for the 2019/2020 season.