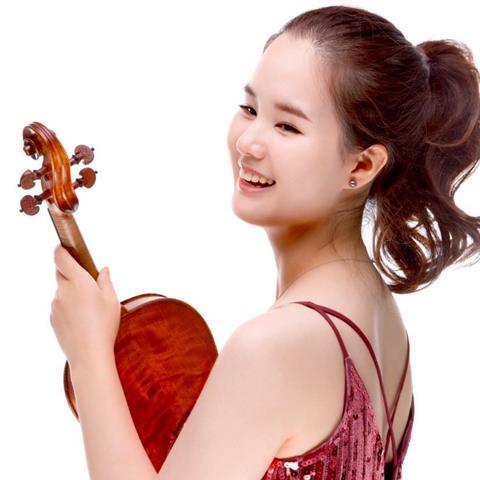 The senior categories for the Ysaÿe International Music Competition took place in Liège, Belgium from 4 to 8 July 2022, with contestants competing in violin and chamber music disciplines.

The final round saw the violin contestants perform a movement of a sonata by Beethoven, Schubert or Brahms, a solo sonata by Ysaÿe and a first movement of a violin concerto. South Korean violinist Jaewon Wee took first prize, worth €3,000. US violinist Anna Lee took second prize, worth €1,000. Lee also won the Ysaÿe prize, which entitles her to a recording session with Azur Classical, worth €4,000. Japanese violinist Raika Yamakage won third prize of €500.

Born in 1999, Wee is a graduate of the Korea National University of Arts and the Juilliard School. She is currently studying at the New England Conservatory with Donald Weilerstein. Earliler this year, she won first prize and the audience prize at the Washington International Competition, as well as second prize and prize for best performance of a commissioned work at the Klein International String Competition. She has also won prizes at the Vladimir Spivakov, Enescu and Menuhin competitions. Wee performs on a 1784 Lorenzo Storioni violin, on loan from the SooYoung Art Trade in South Korea.

No first prize was awarded in the chamber music category. The Italian Rigamonti Trio took second prize of €1,000 with its performance of the Ravel Piano Trio, while the Bulgarian Soleri Trio took third prize of €500.

Comprising siblings Miriam, Mariella and Emanuele Como, the Rigamonti Trio won the Carlo Maria Giulini International Competition in 2021. The trio studies at the Stauffer Center for Strings in the class of the Quartetto di Cremona. Mariella and Emanuele play two Italian instruments from the early 1900s: a G. Pedrazzini violin and a G. Sgarabotto cello.

The Ysaÿe International Music Competition was founded in 2018 by Elena Lavrenov and Ashot Khachatourian to create a high level competition for young musicians. In addition to violin and chamber music, the disciplines of cello and piano are also celebrated, as well as a junior category for younger musicians.