Despite the orchestra cutting ties with Gergiev in March, long-standing concertmaster Lorenz Nasturica-Herschcowici is currently undertaking a tour of Russia with the recently departed chief conductor 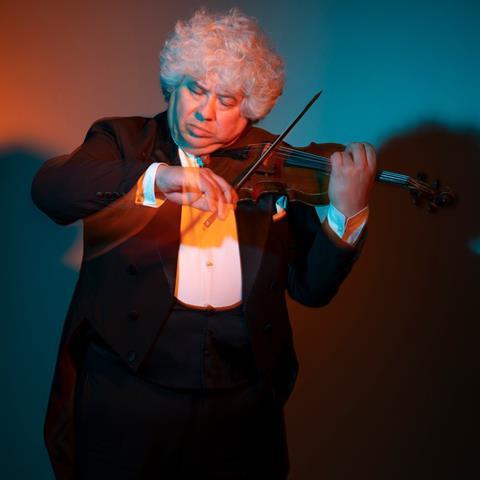 German newspaper Merkur.de reports that concertmaster of the Munich Philharmonic Orchestra, Lorenz Nasturica-Herschcowici, is currently undertaking a tour of Russia with former chief conductor Valery Gergiev and the Mariinsky Orchestra.

Following the Russian invasion of Ukraine on 24 February 2022, the Munich Philharmonic severed ties with Gergiev after he failed to denounce the war and support of Russian president Vladimir Putin.

Curious about the nature of Nasturica-Herschcowici’s Russian work engagement, the Munich Philharmonic stated, ’We had this form of part-time work by Mr. Nasturica at the Mariinsky Orchestra legally examined. The result that there is nothing to object to from an employment law perspective. To what extent it is ethically justifiable, everyone who practices it must answer for themselves.’

Gergiev was given an ultimatum of 1 March to condemn the Russian invasion of Ukraine and the actions of Russian president Vladimir Putin. When he did not comment, he lost his post, with Munich mayor Dieter Reiter commenting, ’Munich is parting from chief conductor Valery Gergiev. With immediate effect, he will no longer be conducting concerts of the Munich Philharmonic. Valery Gergiev has not spoken out despite my call to clearly and unequivocally distance himself from the brutal war of aggression that Putin is waging against Ukraine and now in particular against our twin city of Kyiv.’